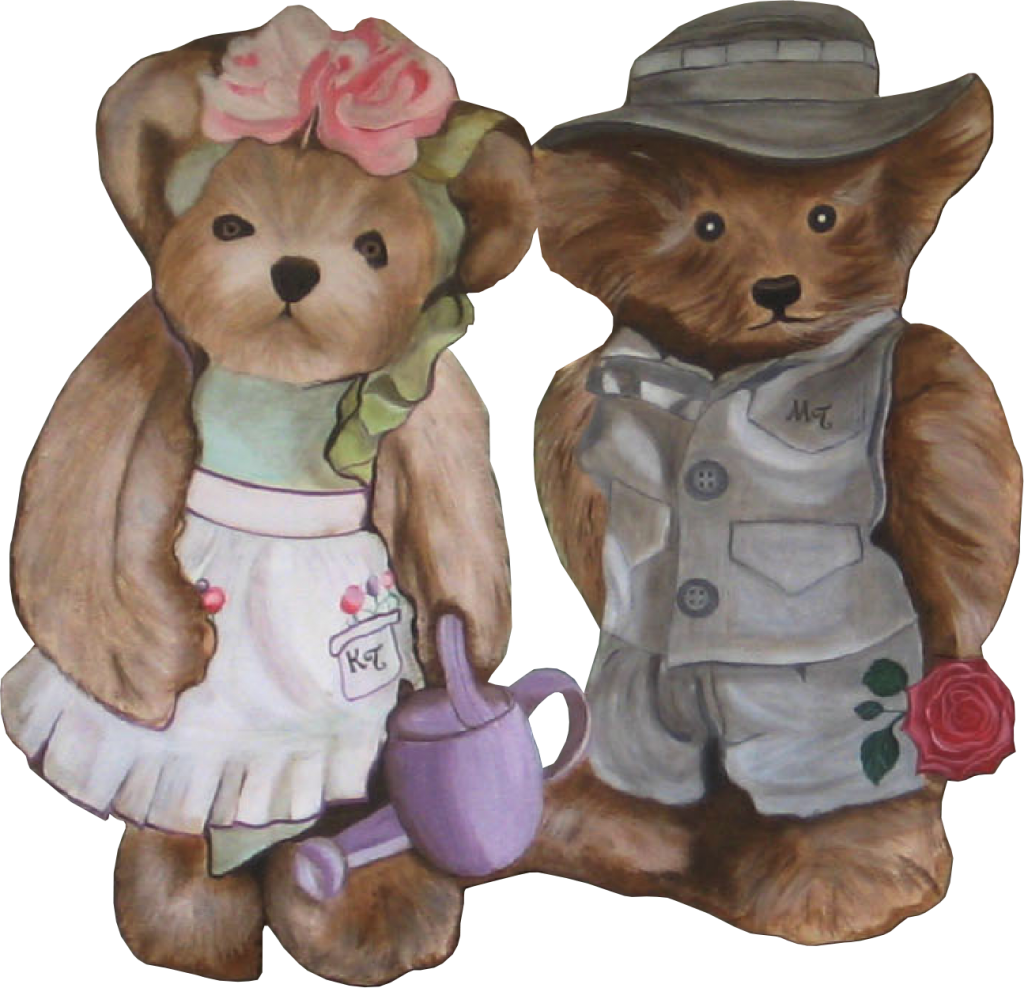 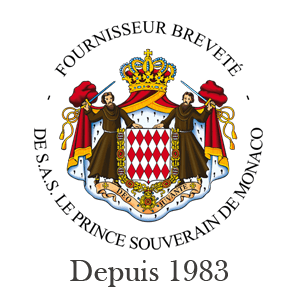 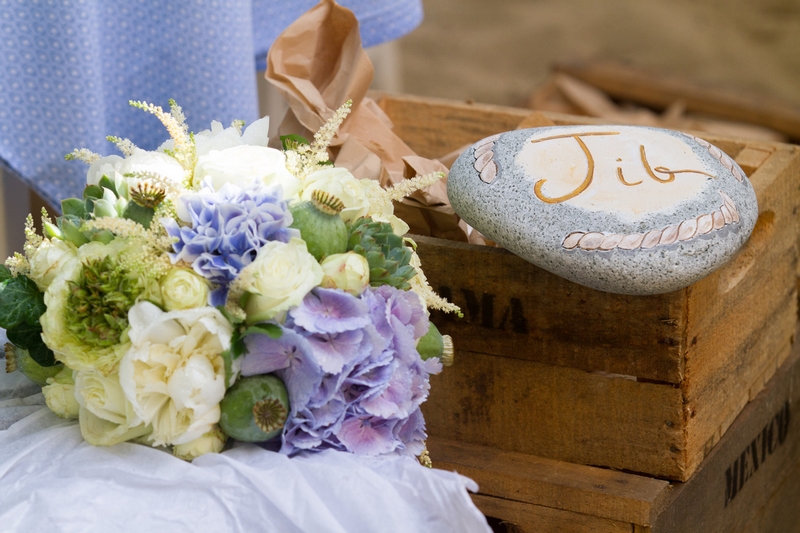 A beautiful bear story at LuxeWays
Among the six Monegasque exhibitors, four local florists including “Marco Traverso and his stories of bears” … who lead far. 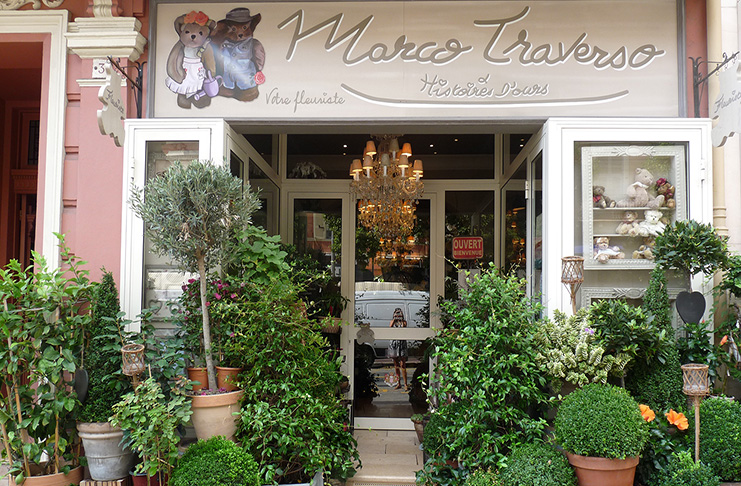 Another world. Like a fairy tale. Too much ?! Not even! For once that I don’t exaggerate without reason. Marco Traverso is hands down the best florist of the Principality. 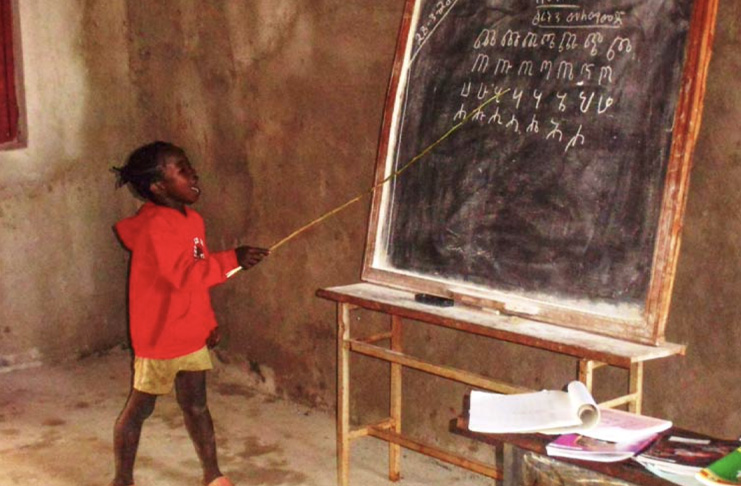 Welcome to the visiting bear club!

Thank you for coming to our site.

Don’t hesitate to contact us, we look forward to hearing from you!